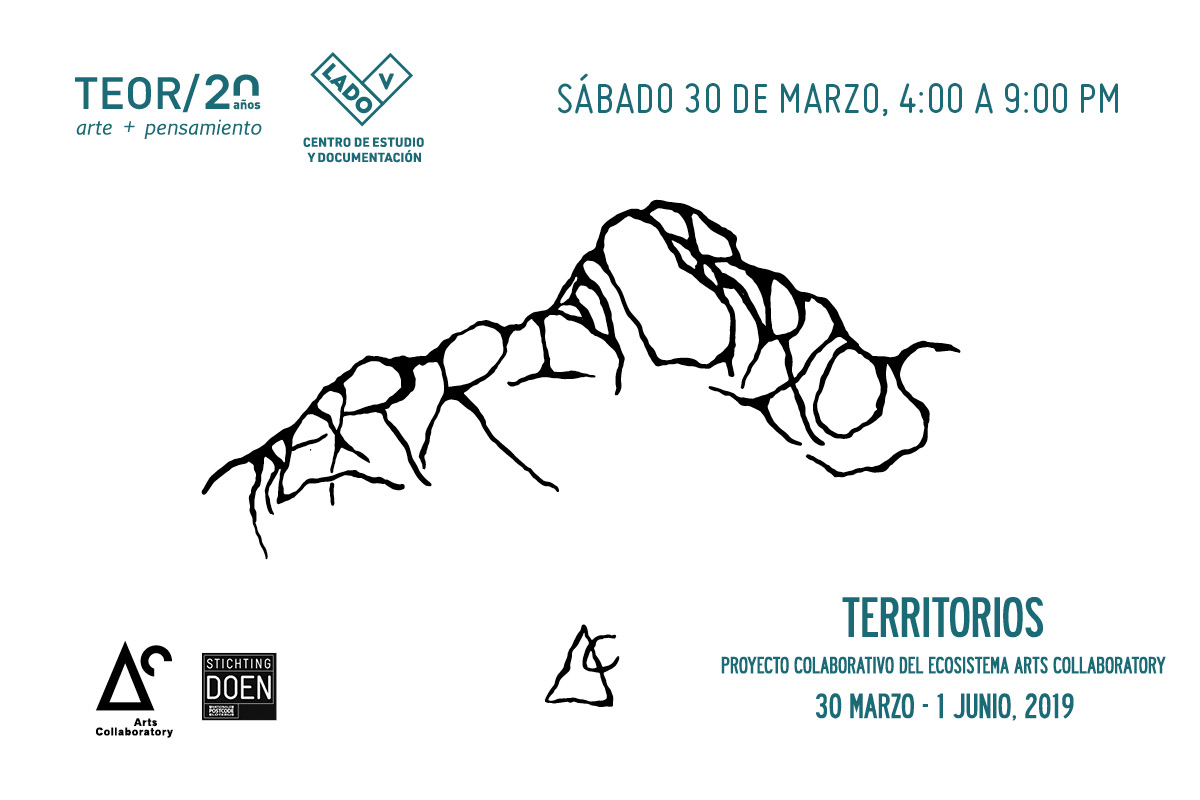 Territories is an experiment in radical sharing that delves into our contexts, histories and autonomous political powers. It explores the ways in which our different contexts provide the impetus for new imaginaries in the construction of communities. The project began motivated by various organizations and the potential of Arts Collaboratory to be an international lobbying group. Although at the beginning the project started from a more conventional understanding of lobbying, the practices rooted in each organization in their contexts led to a redefinition of lobbying, not as a lobby or political campaign in relation to a higher power, but as a support to the community of affinities and practices at a horizontal level.

Territories is made up of projects based in some places around the world that take as a starting point the urgency to create and strengthen the sense of community and the awareness that we need in specific spaces for this to take place. By sharing our experiences and methodologies – as well as differences – we have managed to imagine different non-hegemonic forms of territory, in symbolic and physical terms. In the physical aspect, the struggle for territories refers to the defense of land, water and common goods, both from the people and in other aspects of precariousness of life. Symbolic territories are not determined by any tangible space but by the battles we wage in the realms of everyday imaginaries and practices. From our organizations and artistic practices, we seek to contribute to a broader understanding of mutual and collaborative interdependencies.

This activation of the project in TEOR/éTica is derived from the first phase of Territories (2015-2017). At the same time, it is a starting point to open a dialogue and establish a possible collaboration in “Territories 2.0” with local projects that work with these issues.