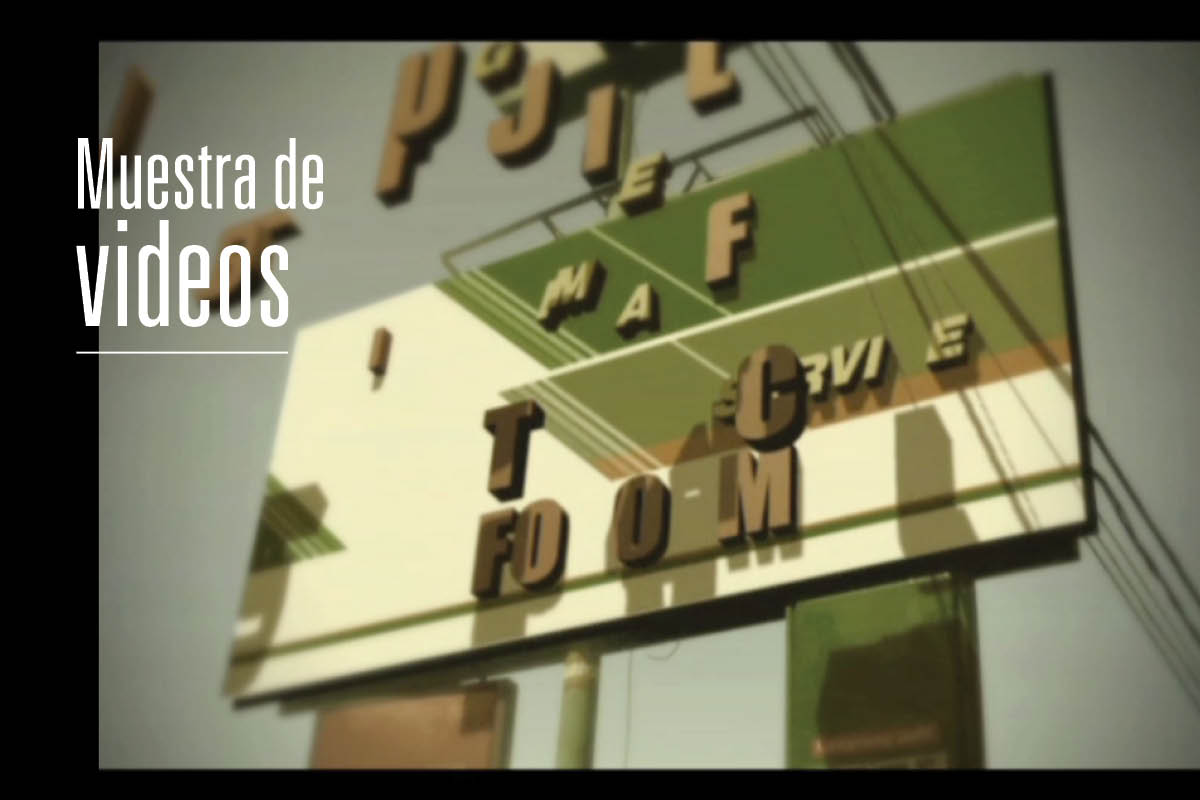 In 2001, ruangrupa began Silent Forces, a video art project that involved artists from Indonesia and around the world, as an initial phase for this organization to examine audiovisual formats (technology based media art).

In 2003, after Silent Forces, ruangrupa held the first OK. Video – Jakarta Video International Festival to explore the use of these formats in the field of visual arts in Indonesia and the world. OK. Video became the first event to review and present video art to the Indonesian public.

For the video selection presented in TEOR/éTica, ruangrupa selected eight videos from four previous OK. Video Festival editions (2003-2009). Because of their narratives and technical explorations, as well as their topics, neatly rendered in audiovisual formats, these videos are all considered to have made a huge contribution to the development of video art in Indonesia.

In addition to this, the selection shows the development of different dynamics and skills used by Indonesian video artists: from the use of very simple video camera recordings and performance, to complicated editing techniques, animation, videogames, big-scale installations, exhaustive research processes, and the use of motion sensory technology. The variety of topics brought up by these artists is also interesting, ranging from the body and violence, the urban sphere and traumatic events, to punk subcultures and everyday life.

ruangrupa is an artists collective founded in 2000 in Jakarta, Indonesia.  It strives to support the advancement of artistic ideas in the urban context and in a broader cultural sphere, through exhibitions, festivals, art labs, workshops, research and publications. They were recently named artistic directors of Documenta 15, to be held in 2022.

OK. Video is the international video festival that they organize every year since 2003