TEOR/éTica announces the departure of Miguel A. López 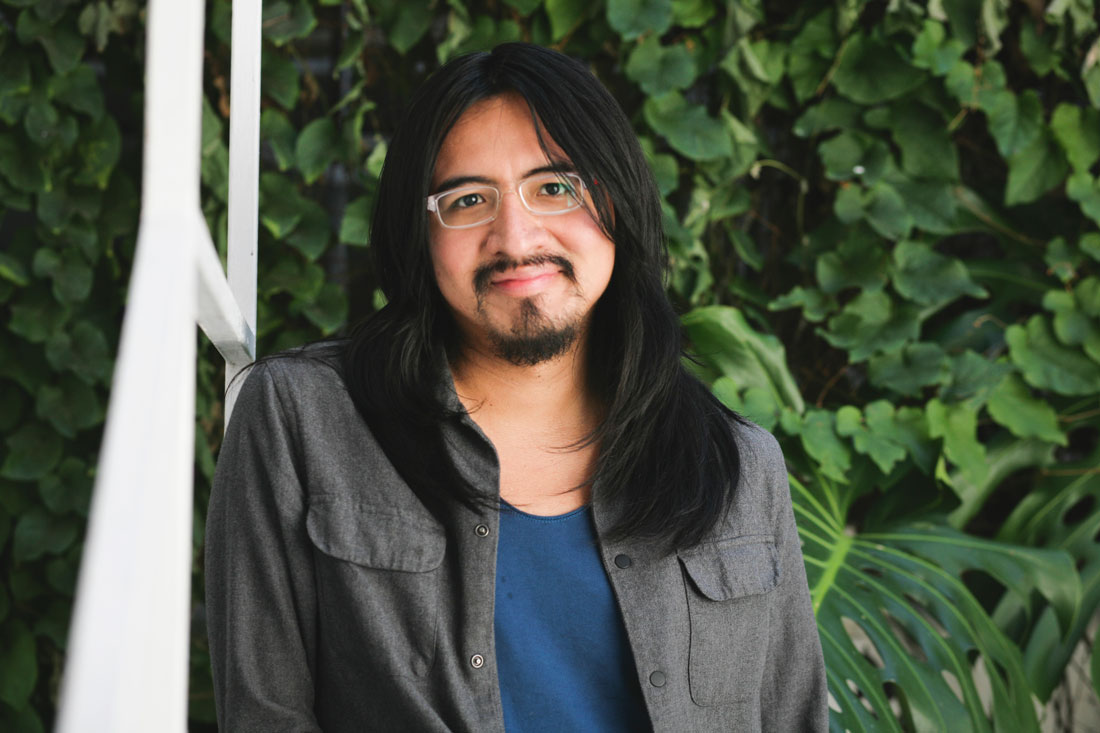 TEOR/éTica announces the departure of Miguel A. López

The Administrative Board of the ARS TEOR/éTica Foundation makes it known to the public that Miguel A. López is leaving to pursue other curatorial endeavors.

The ARS TEOR/éTica Foundation announces the departure of Miguel A. López. Since May 2015, TEOR/éTica has developed numerous local and international projects together with Miguel. Throughout almost six years, he has contributed to consolidate the mission of the institution, to the expansion of its programs, to generate new bridges between Central America and the world, and to highlight the ethical and critical engagement of artistic practice.

The work of TEOR/éTica’s Collective Artistic Direction will be continued firmly by the team composed of María P. Malavasi Lachner, Daniela Morales Lisac, and Paula Piedra.

Even though a departure is always sad, we see it as part of the natural processes of change within an organization like TEOR/éTica and, therefore, as an opportunity to continue transforming ourselves. Without a doubt, Miguel will continue to seek opportunities for Central American and Caribbean art to continue to grow and be represented on an international stage. The affection and commitment that Miguel developed for Costa Rica and the region will continue to accompany us and generate future collaborations.

We wish him the best in his new professional challenges. Thank you Miguel!