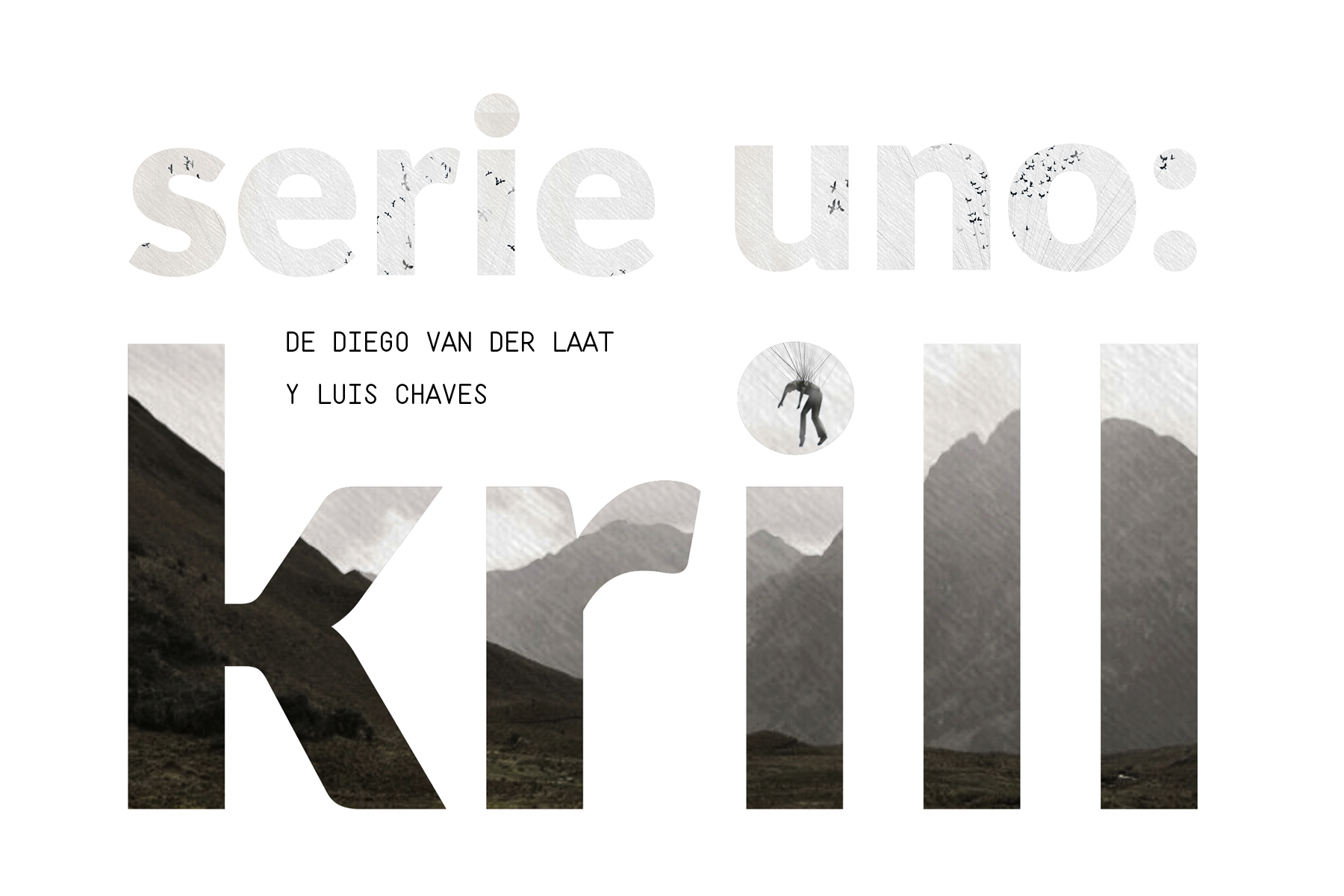 FIRST WE BUILT A HOUSE, THEN IT STARTED TO RAIN

First we built a house. Then it started to rain.

It stopped. That sound we heard for hours unable to tell where it came from, what was its source. Inside lights seen from the outside. A whole winter unsheltered. The first day of August leaning out the window. Those birds turned to dots to be united with the pencil of the brain.

On the back of the house, a whale. Distant motionless ships. Atmospheric unrest.

Today I saw on the sand behind us the tracks of movement. Paralel furrows on arid soil. Motionless smoke.

We caved in the plot next to the house, we hit something solid. What were we waiting to move. Dry leaves on a corner, we thought before we open our eyes and jump.

A house, a whale. Centimeters per year.