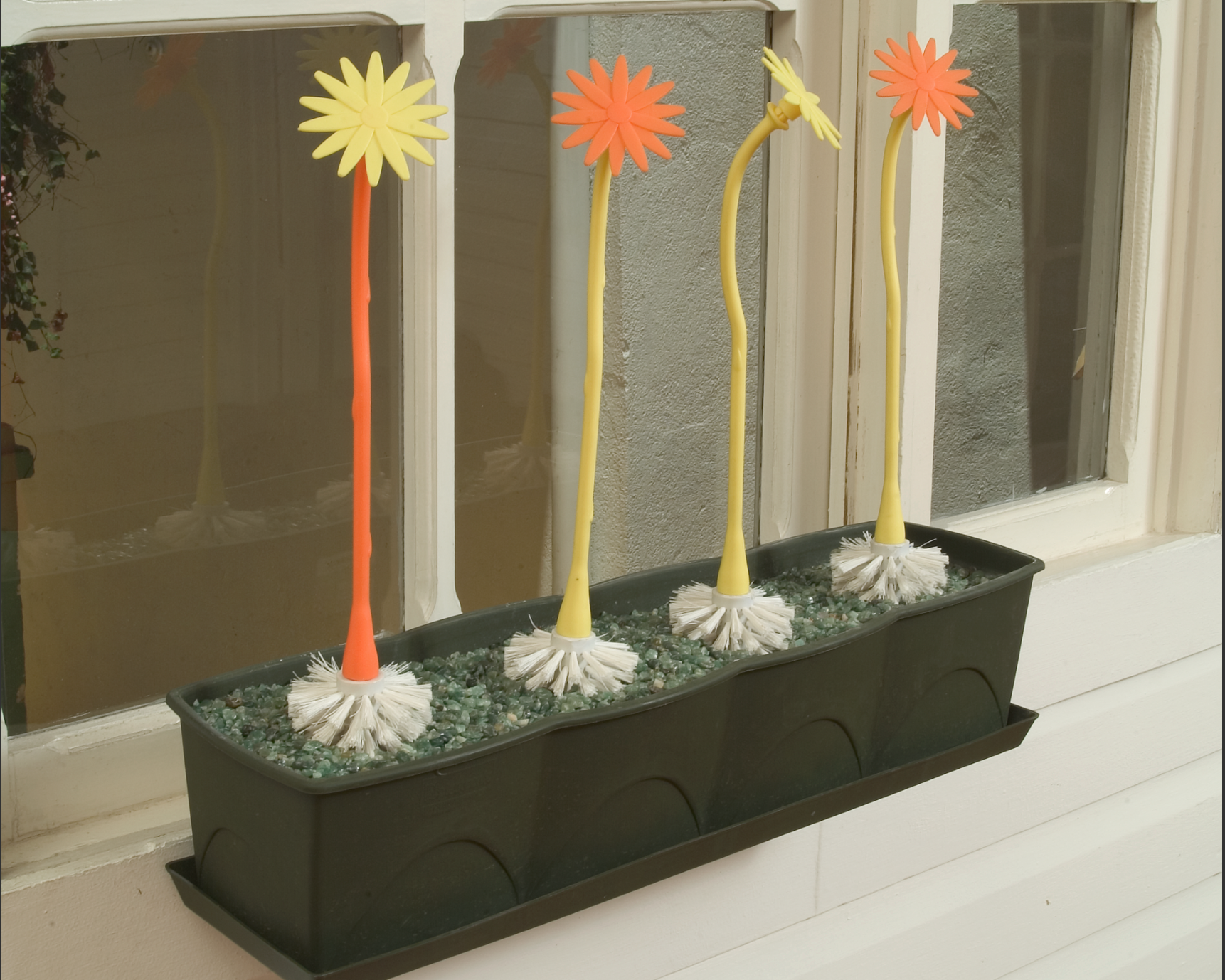 After an event such as “Doubtful Strait”,  that made coincide many artists from several continents at a specific time and in many spaces in San José, TEOR/éTica intends to dedicate its exhibitions of 2007 and 2008 to a deeper research into individual figures, particularly from the region but in keeping with its international projection. In some cases, the invitation seeks to offer the challenge of a personal show to young artists developing their work in recent years, a kind of “second generation” that follows closely the group of artists, curators or cultural agents who, from the end of the 80’s and towards the following decade have made substantial contributions that altered the course of the art history of Central America.  In other cases, we will deal with more established artists that can equally build links with the local scene.  In a parallel way, we have also asked a series of external curators and critics to collaborate as writers in the regular publications of the exhibitions of the next two years, and we are initiating this cycle with an essay by Ramón Caballero, an art historian who has dedicated his time to reflect on the recent developments of art in Honduras.

Our first guest is the young Honduran artist Adán Vallecillo, who is part of a generation we could call “post-mesótica”,  nourished by the new forms of approaching visual practice in the region, but also stimulated by the new  critical structures and exhibition possibilities that have allowed for various apertures in the regional context.  Together with his studio practice, Vallecillo assumes his own theoretical conceptualization, and has tried to project it towards collaborative work,  as curator, teacher and organizer, articulating thought and writing simultaneously to his own personal production.

Adán Vallecillo’s exhibition in TEOR/éTica, as a follow-up chapter to “Panópticos”, presents an array of objects and objectualized painting.  Objects have become, for this generation, just another possibility in visual languages, rather than a rupture statement, as it was for their colleagues only a few years older.  However, the decision originates from a similar attitude: a specific mental discourse materialised in a gaze that reveals tacit symbolic values in instruments, appliances, and everyday tools, of an easy access and recognizable to anyone in their primary function, but that carry veiled connotations and meanings for those that can permeate beyond their mere practical intention.  The work  of artists such as Priscilla Monge (Costa Rica), that emerges from an intimate questioning and transcends it, has been marked by the fears and phobias, aggressions and hidden situations within the terror of daily life, perceived from a feminine, personal gaze, immersed in a society that assumes itself as un-conflictive. Personal conflict of otherness and aggression has also been behind the research that Patricia Belli (Nicaragua) has undertaken with clothing and other personal items.  Raúl Quintanilla (Nicaragua) has been using quotidian objects linked to the popular culture and diet of Nicaragua to confront in a sarcastic way a political – and also military – reality tinted by hypocrisy and corruption.

Within the generation that emerges around the year 2000, Darío Escobar (Guatemala) developed work initially in which, through the monstrous hybridity between the sacred baroque iconography and the one linked to the global entertainment society, he reflected on two historical moments by referring to two opposed reverential spaces. The first works of Guillermo Tovar (Costa Rica) were also directed towards elements of the childhood play world, of toys themselves, altered to subvert their apparently inoffensive intention and evidencing the absurdity of certain aspects of the adult world. Lucía Madriz (Costa Rica) and Lezlie Milson (Panama) use the domestic universe to ironise on certain social practices linked to gender issues.

In this way, the object has turned into an essential part of the regional art practice, producing more or less successful results.   It is possible that within the region, the strongest link of Vallecillo’s work would be with Priscilla Monge, who builds her pieces based on a limited use of elements, preferring a meaning conveyed by a semiotic reading of the relations between these elements, and by refusing a kind of craftiness that would condition its interpretation. There is something “aseptic” that unites both their work.  However, while Priscilla is inspired to a great extent by cinematographic culture and scenographic resources, Vallecillo comes from a more theoretical training and tends to engage in the analysis of the forms of knowledge, in epistemology, in the relations between art and politics, but most of all of the intention of building a structure of aesthetic thought. It is worth noting that both artists have been interested in the prison universe, in the effects of confinement, in marginality and that both of them have done projects in jails.

In his artist statement about this exhibition titled “Denominations and Retroscopies”, Adán Vallecillo puts forth the concept of designations of origin as a cataloguing method, an interpretation structure of his own work and who knows, maybe even a valuing one.  This term, related to geography and latitudes, calls our attention, as it is  directly linked to the quality of fine foodstuffs guaranteed by their origin from a particular, delimitated territory – wine, cheese, fruit, tea, coffee, tobacco, in sum, the “pleasures of life”…  only that in Vallecillo’s statement, the origin that denominates is more related to the phenomena of knowledge and of relations between concepts: equilibrium, orientation, measuring, asepsis and prosthesis are correspondingly reflected in normalisation, utopia, reason, violence and fetishism.  In some cases this reflection could be caused by an excess in the designation of origin, in others by its transformation into a superior or inferior state, towards the evidence of a more or less efficient functioning of power, towards a closer or farther approach/comprehension of the surrounding context, in any case, it is about levels of action and social exchange, about the knowledge of the world we live in.

TEOR/éTica  is most pleased to present Adán Vallecillo, and to be able to accompany his exhibition with this catalogue, published with the support of the Getty Foundation.